The harbour at Blakeney 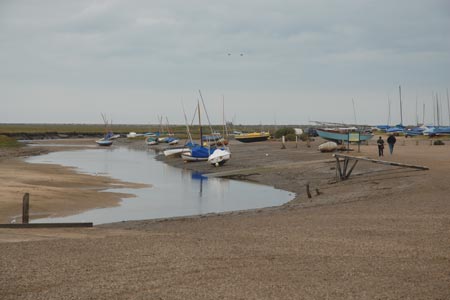 Caption - The harbour at Blakeney.