Valley scenery along the River Rawthey near Cautley 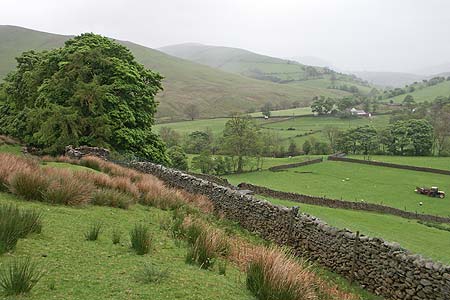 Caption - Valley scenery along the River Rawthey near Cautley.