Cautley Thwaite Farm with Cautley Spout in the background 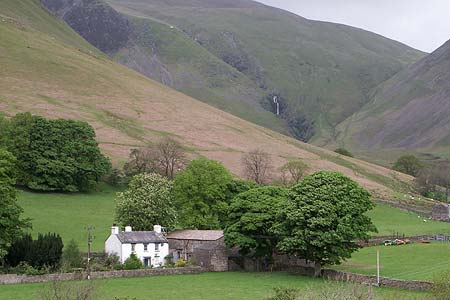 Caption - Cautley Thwaite Farm with Cautley Spout in the background.