Baugh Fell seen from near the foot of Cautley Spout 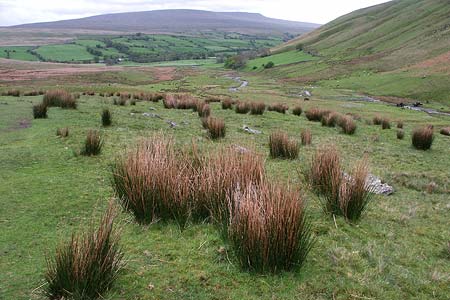 Caption - Baugh Fell seen from near the foot of Cautley Spout.