Looking back to Calders from near Arant Haw 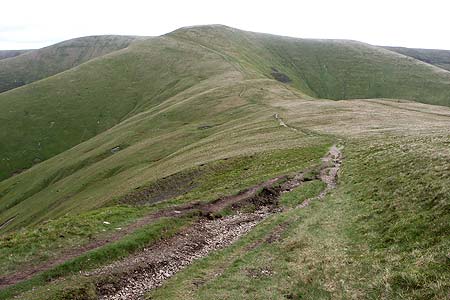 Caption - Looking back to Calders from near Arant Haw.