View of the Whipsnade White Lion 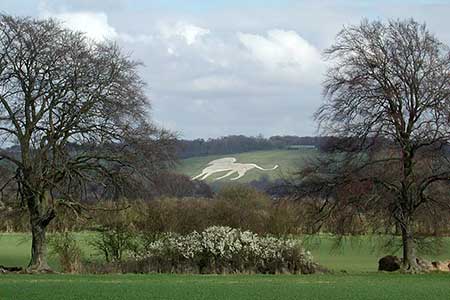 Caption - The White Lion cut into the hillside at Whipsnade Zoo