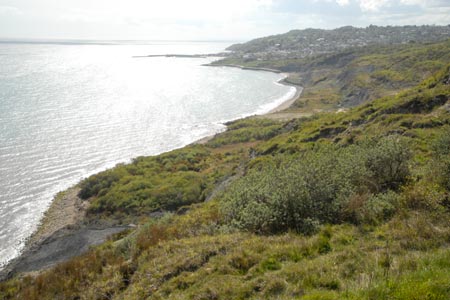 Dorset is a beautiful county for walking with a varied landscape including chalk downs, limestone ridges, low-lying valleys and a glorious coastline. Predominantly rural in character the walking offers wonderful views and pretty villages. Much of the coast is part of the Jurassic Coast Natural World Heritage Site due to its geological significance, including Lulworth Cove, Chesil Beach and Durdle Door.