Smoked fish for sale at Cley next the Sea 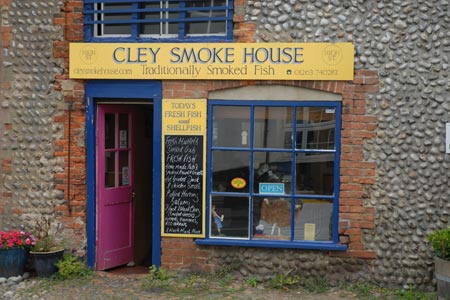 Caption - Smoked fish for sale at Cley next the Sea.