Quarry near the Needles used for rocket testing to 1970s 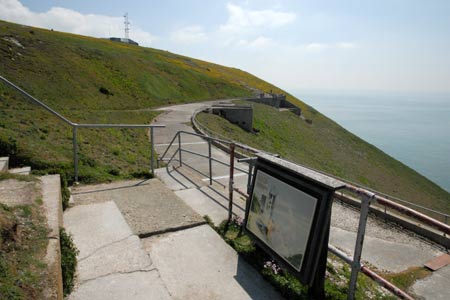 Caption - The quarry near the Needles was used for experimental rocket testing up to the 1970s.

The Isle of Wight is much bigger than a lot of people think: 24 miles from east to west and 14 miles north to south. Its 60 miles of coastline contains a wide variety of landscapes, from chalk downland to sandy beaches via marshes, salt flats and ancient woodland. Inland the rolling downlands provide some superb walking. More Information